Whether you are in healthcare, banking & finance, manufacturing or a global retailer, BSSRPA through AutomationEdge – Robotic Process Automation can help any business by automating its repetitive, rule- based processes like invoice processing, payroll processing, HR administration, etc.

It is a software designed to automate repetitive, rule-based tasks and processes in structured data environments, typically mimicking user interface (UI) interactions, or by connecting to APIs, which is a software intermediary that allows two applications to talk to each other. This can connect and run on any software, including web-based applications, ERP systems, and mainframe systems. As it can do repetitive stuff more quickly, accurately and tirelessly than humans, freeing them to do other tasks requiring human strengths, such as emotional intelligence, reasoning, judgment and interaction with the customer. 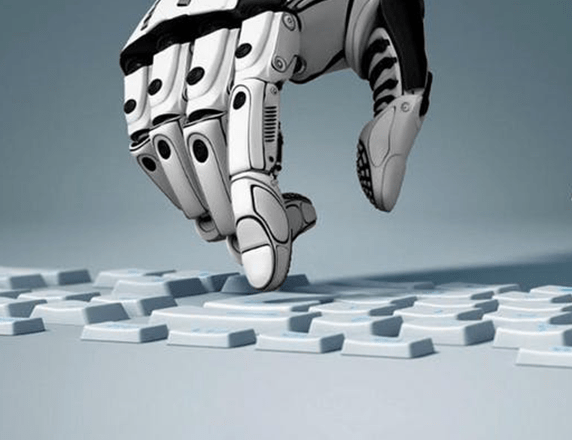 Contact us today and get started with our services for your company!